Einstein’s Description of Gravity Just Got Much Harder to Beat 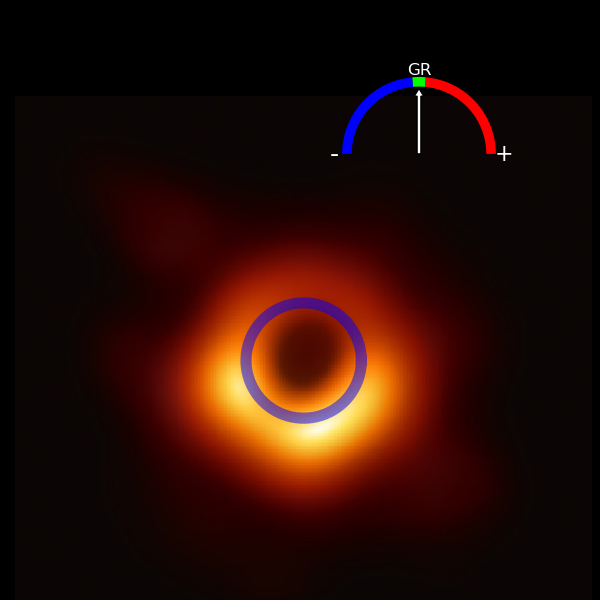 Einstein’s theory of general relativity – the idea that gravity is matter warping spacetime – has withstood over 100 years of scrutiny and testing, including the newest test from the Event Horizon Telescope (EHT) Collaboration, led by University of Arizona astrophysicists. According to their findings, Einstein’s theory just got 500 times harder to beat.

The new test of General Relativity the team developed uses the size of the shadow in the first-ever black hole image in M87 obtained by the EHT. By figuring out how each modification to Einstein’s theory affects the predicted shadow size, they were able to rule out many proposed alternatives that had passed all previous tests, which were performed in our Solar System and using binary neutron stars.

The University of Arizona team has pioneered the development of tests of General Relativity using the observational appearance of black holes. UArizona contributes three telescopes to the global EHT array, managing the SMT on Mt Graham, AZ and the 12 m telescope on Kitt Peak, AZ, and integrating the South Pole Telescope in Antarctica.

Why Test GR with the EHT?

Depiction of the different strengths of gravitational fields probed by cosmological, solar-system, and black-hole tests. All previous tests have found no substantial evidence requiring us to modify our understanding of gravity

With General Relativity, the shadow has a very precise size with little deviation. If black holes in space are well described by our current understanding of gravity then we know what the size and shape of the black hole shadow should be.

Measuring the size of the black hole shadow cast by the black hole in the center of the M87 galaxy is what allows us to devise this new test of gravity.

The size of the M87 shadow detected by the Event Horizon Telescope agrees with GR predictions and allows for only very small corrections. While many modifications to GR have been proposed, we can now ask: which of these predictions match the size observed by the EHT?

This animation is a general relativistic magnetohydrodynamic (GRMHD) plus ray-tracing simulation. To create this we evolve the motion of plasma as it swirls around the black hole interacting with the black hole’s magnetic field and the gravitational field.

This simulation is appropriate for the M87 black hole, which has an optically thin but geometrically thick accretion disk and a prominent jet.  The thin ring that can be seen in a bright blue color is the edge of what we call the black hole shadow. 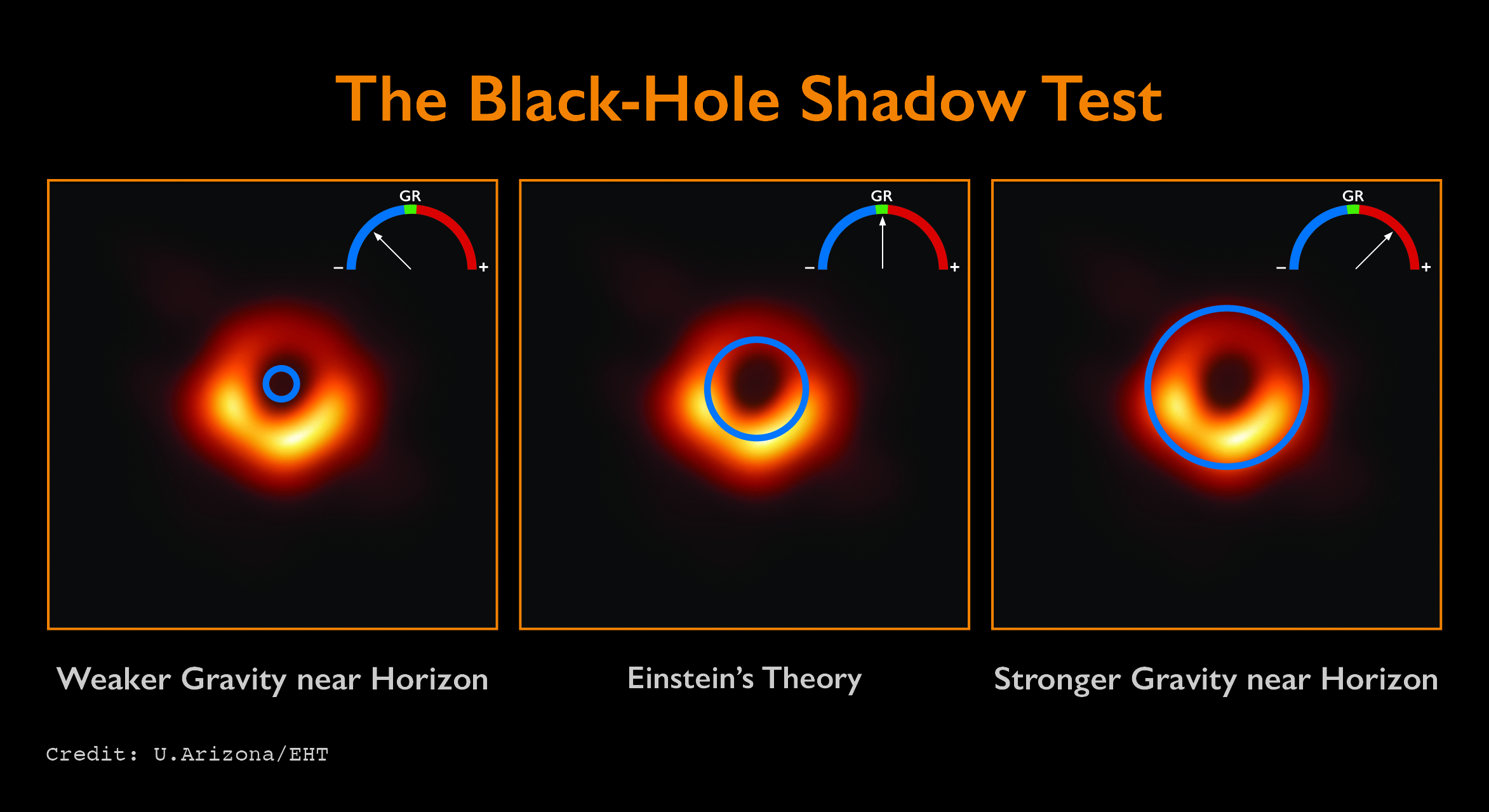 Visualization of the new gauge developed to test the predictions of modified gravity theories against the measurement of the size of the M87 shadow. 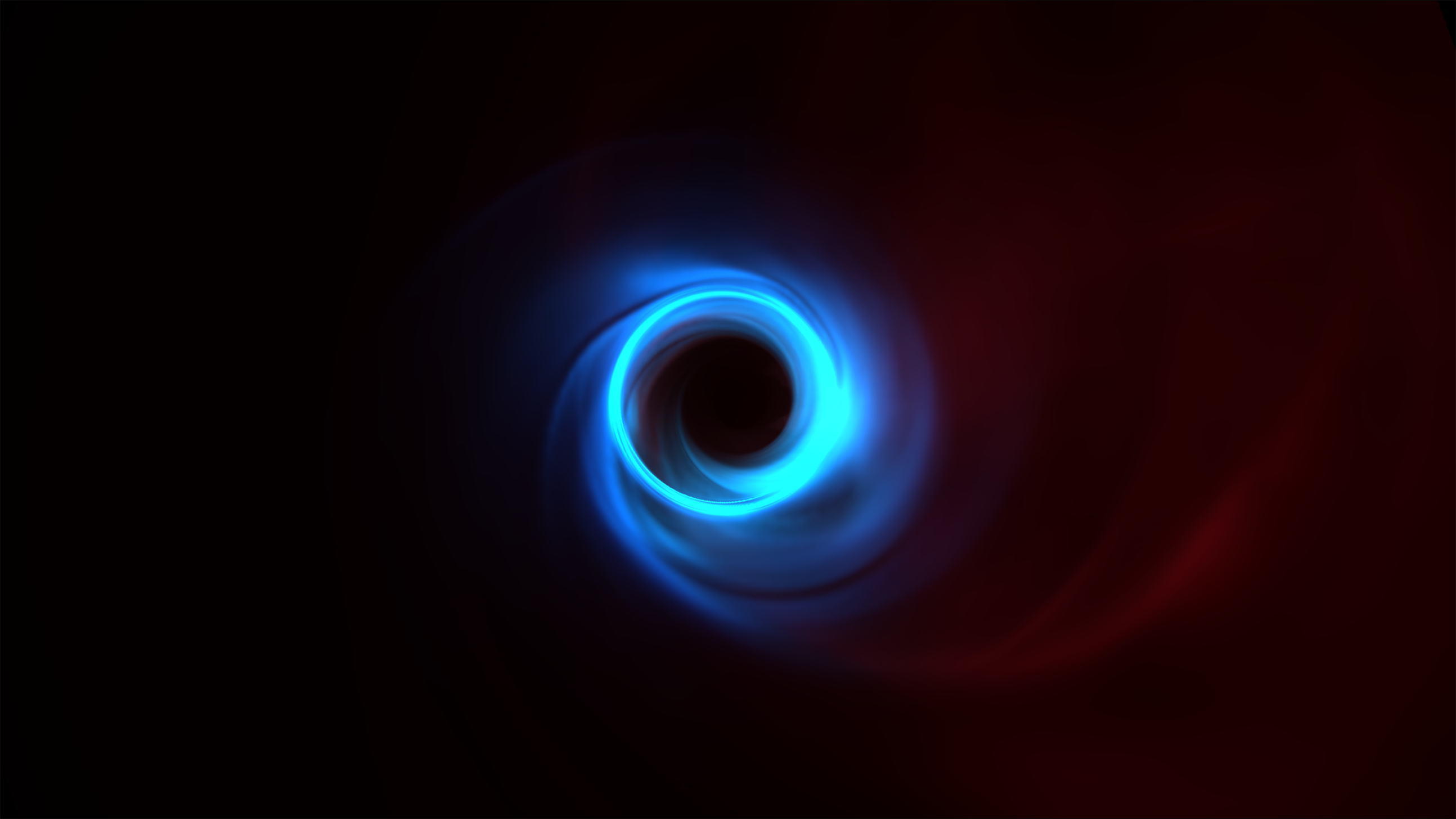 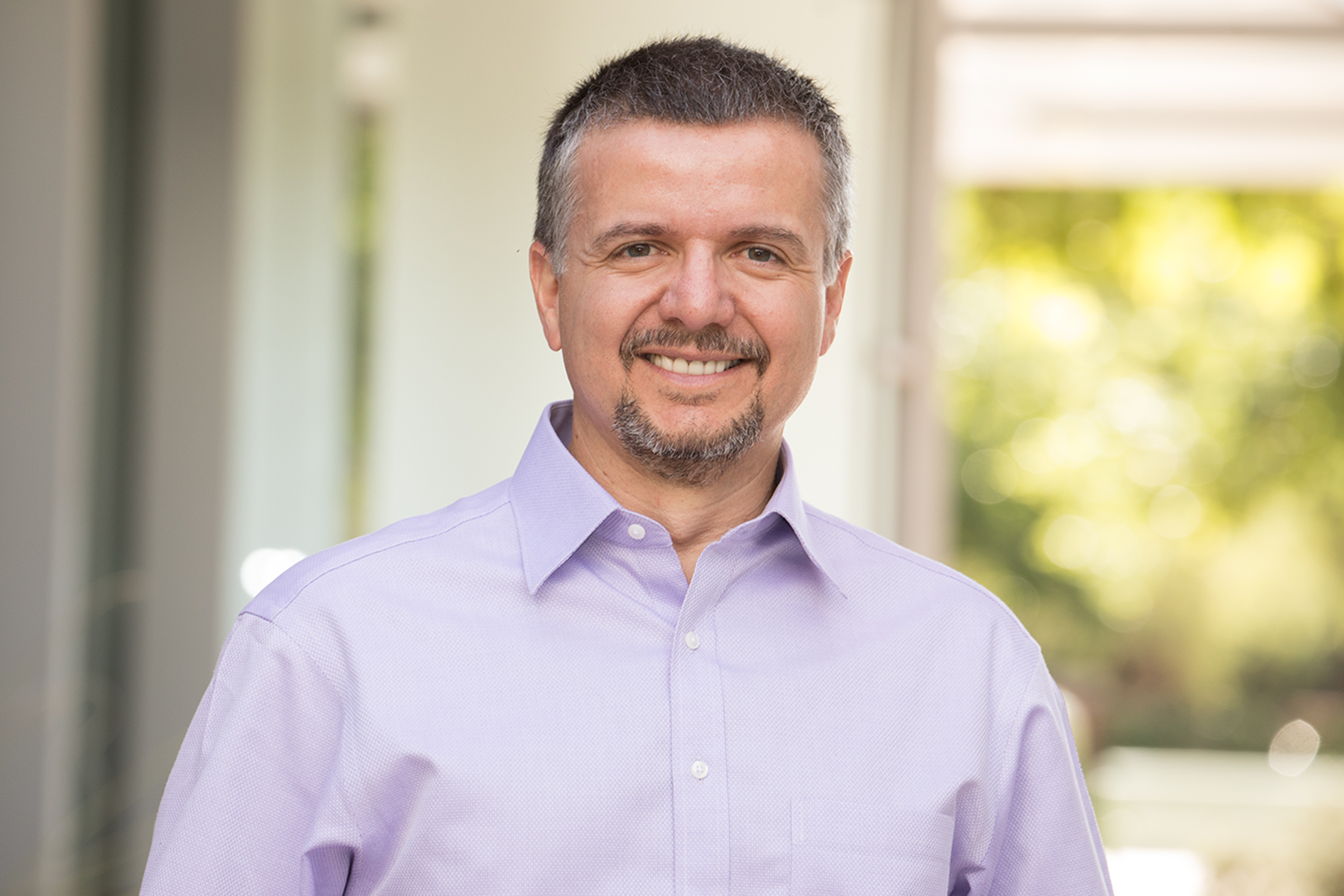 Professor of Astronomy and Physics

Dimitrios Psaltis is Professor of Astronomy and Physics at the University of Arizona. His research group pioneered the development of tests of the theory of general relativity using the observational appearance of black holes and neutron stars. As a founding member of the Event Horizon Telescope, the international collaboration that has taken the first picture of a black hole, Psaltis served as Project Scientist from 2016-2019. He is the current Chair of the Theoretical Astrophysics Program, an interdisciplinary effort that develops theoretical astrophysics research initiatives across Astronomy, Physics, and Planetary Sciences. 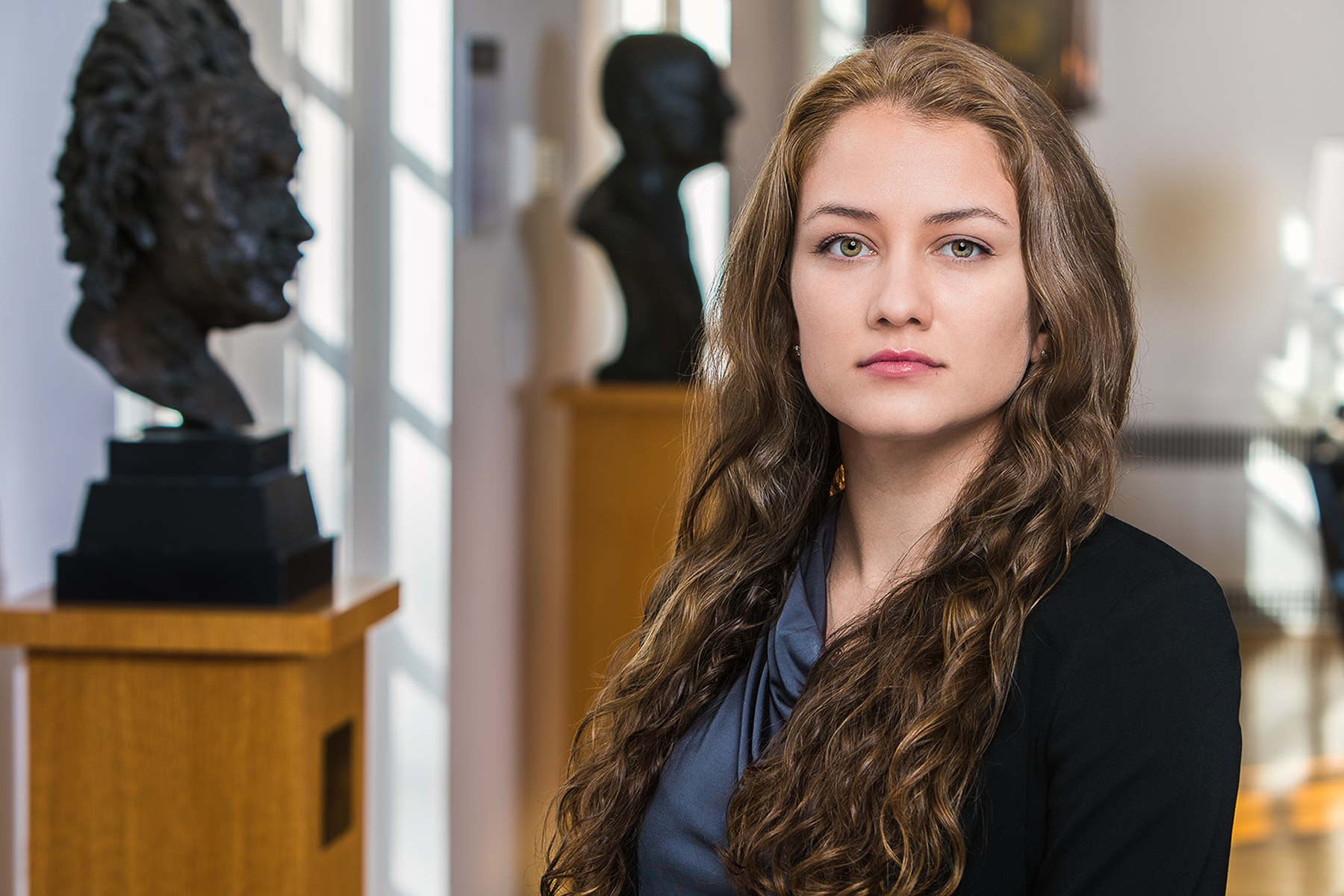 Lia Medeiros is a lead of the EHT Gravitational Inputs Working Group and an NSF Astronomy and Astrophysics Postdoctoral Fellow at the Institute for Advanced Study. She graduated with her PhD in 2019 after completing her dissertation research at Steward Observatory. She develops simulations of accreting black holes and develops novel algorithms that perform model fitting and image reconstruction of EHT data based on simulations. She also simulates what black holes would look like if they differed from what is expected based on the Theory of General Relativity and compares these simulations to EHT observations. 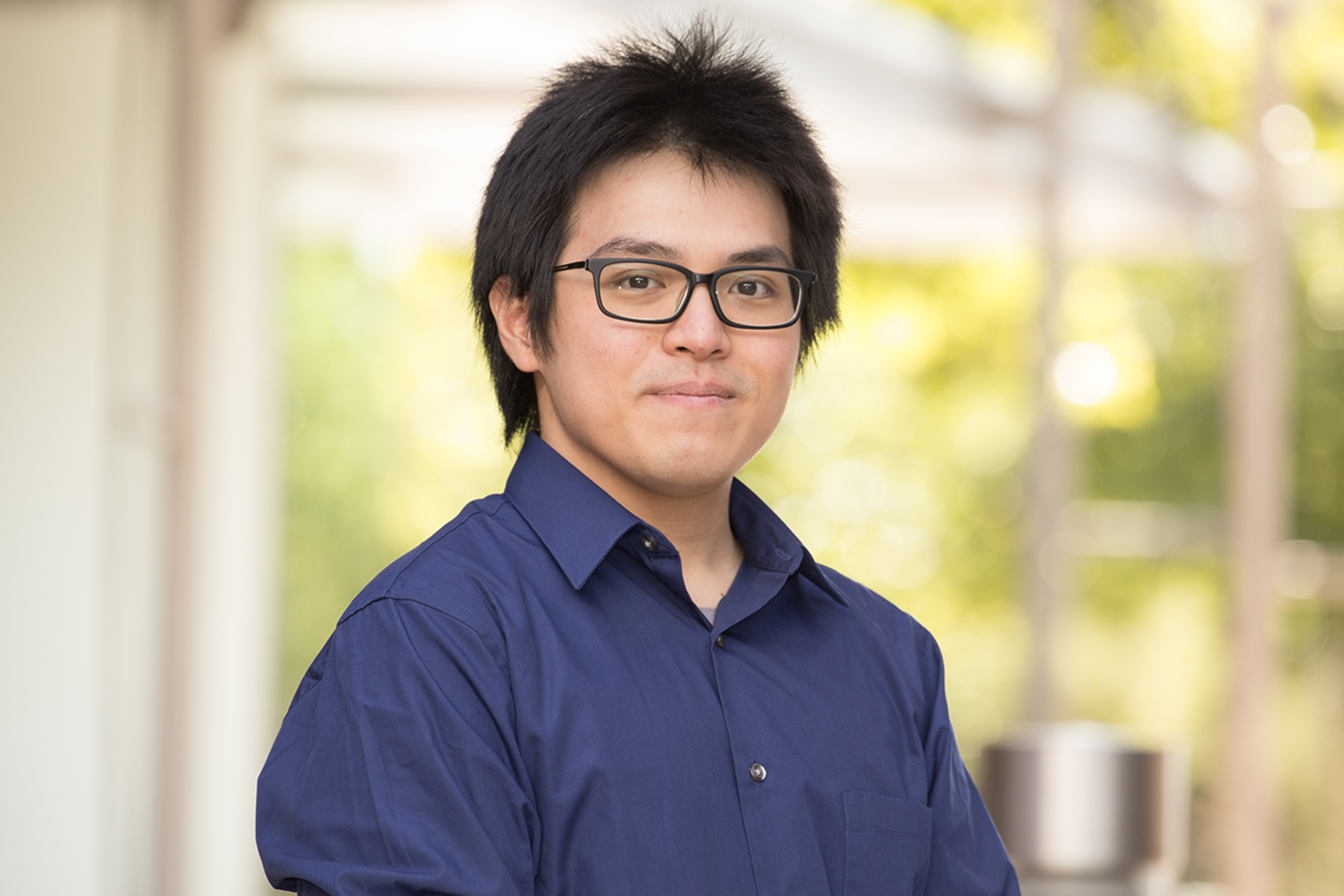 Pierre Christian is currently the Steward Observatory Theory Fellow at the University of Arizona. He completed his PhD in 2018 at Harvard University where he studied black hole and gravitational wave astrophysics. At the University of Arizona, his scientific work includes numerical and analytical studies of physical phenomena around black holes, as well as developing statistical tools to analyze astrophysical data. At the completion of his postdoctoral position at UArizona, he will be joining the physics faculty of Fairfield University. 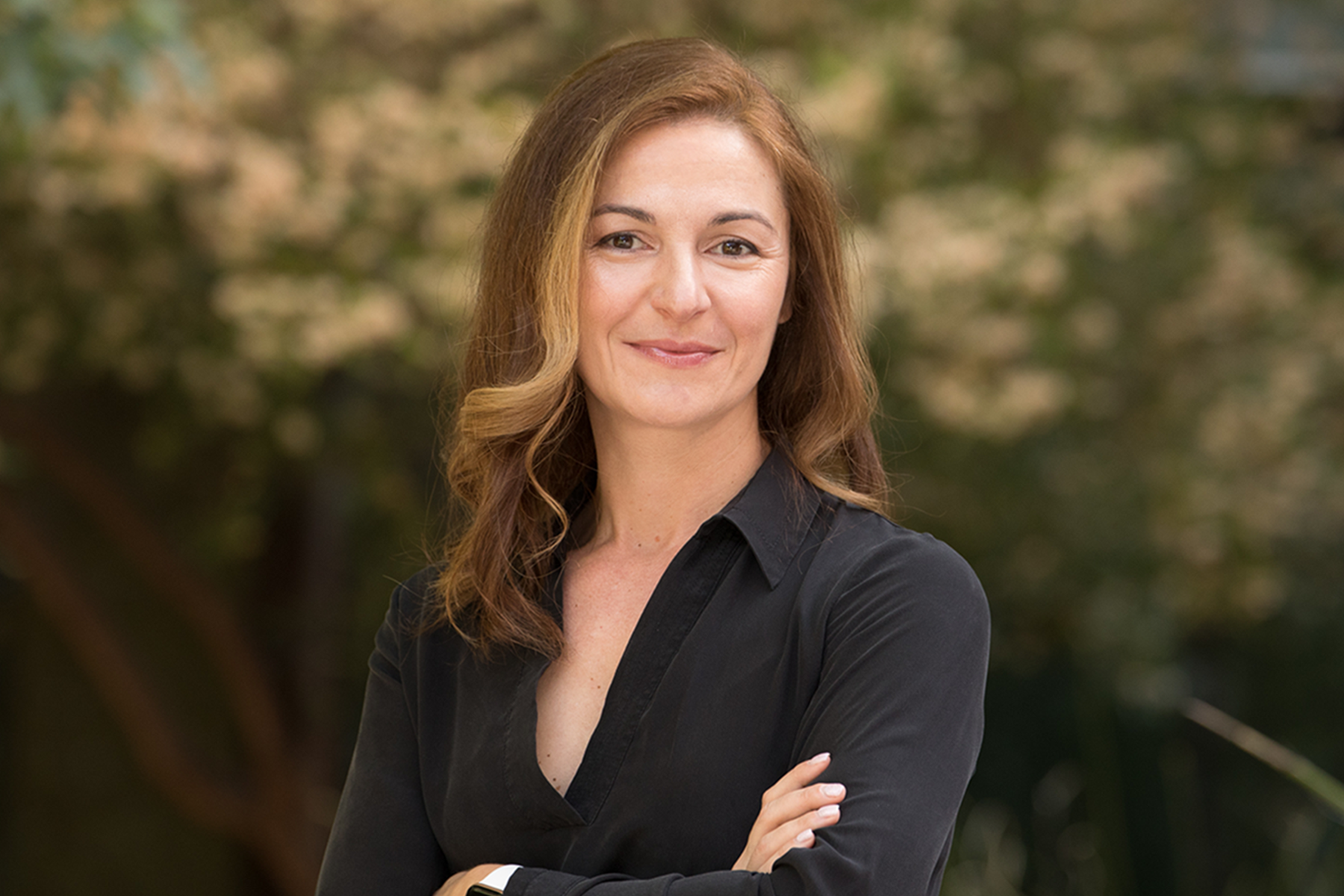 Professor of Astronomy and Physics
fozel@arizona.edu

Feryal Özel is Professor of Astronomy and Physics at the University of Arizona. Özel develops theoretical and computational methods to study black holes and neutron stars and to build models of their extreme environments. She made the first predictions of the images of nearby supermassive black holes at different wavelengths, which guided the development of the Event Horizon Telescope and the interpretation of the results. As a founding EHT member, she has served on the EHT Science Council since 2016 and was lead of the Modeling Working Group. Özel is chair of NASA’s Next Generation Mission Concept Study for the Lynx X-ray Observatory and has served as chair of NASA’s Astrophysics Advisory Committee. 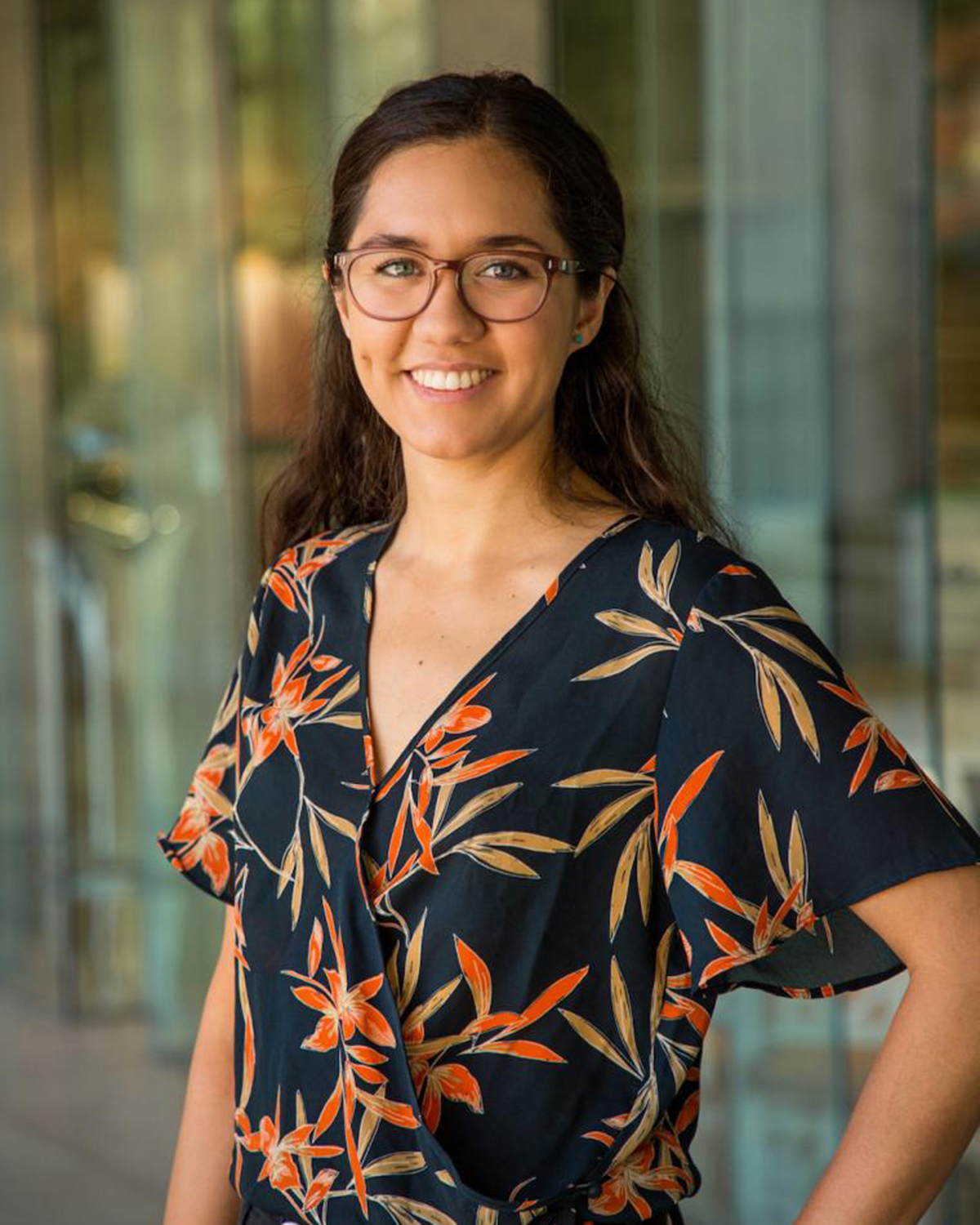 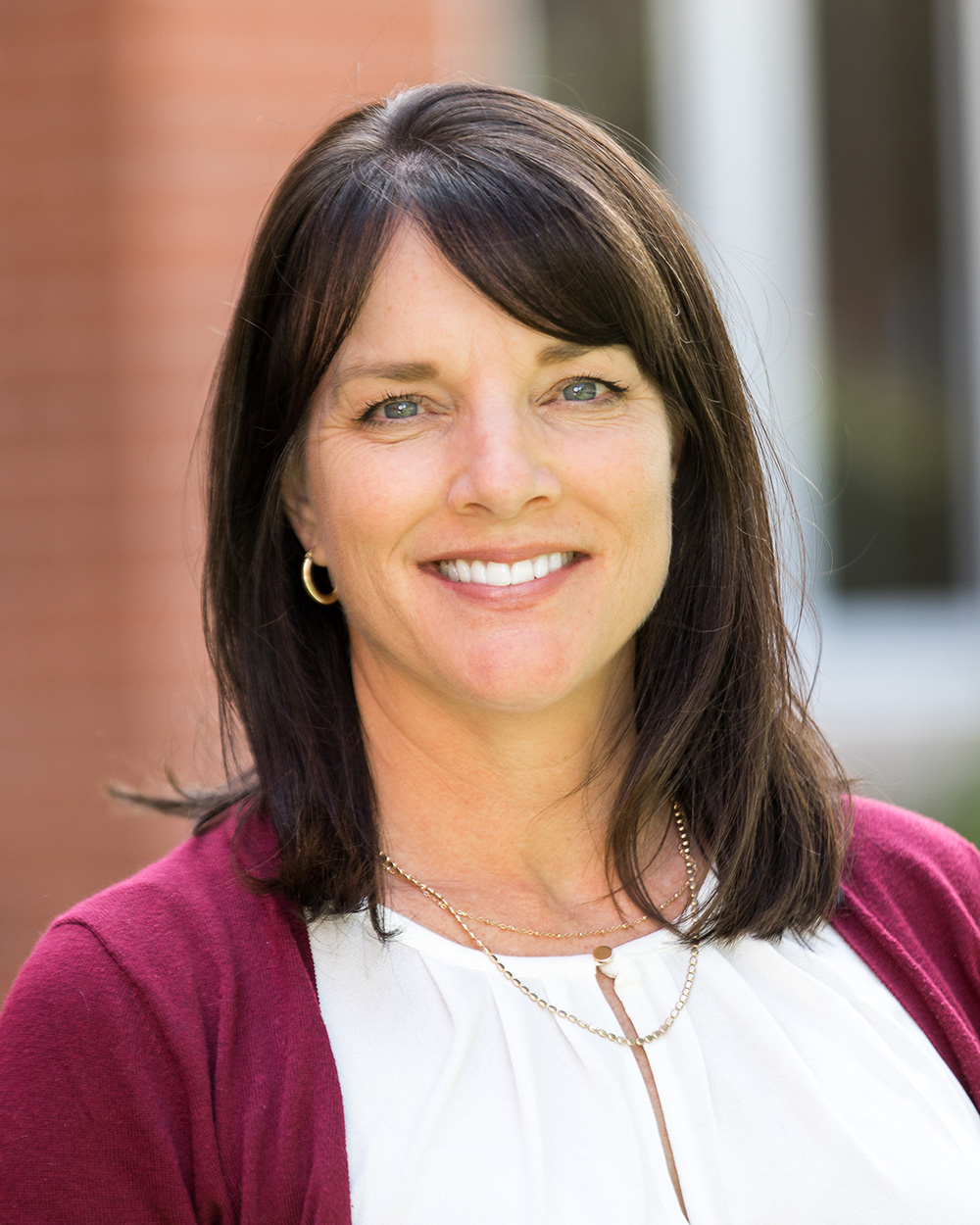